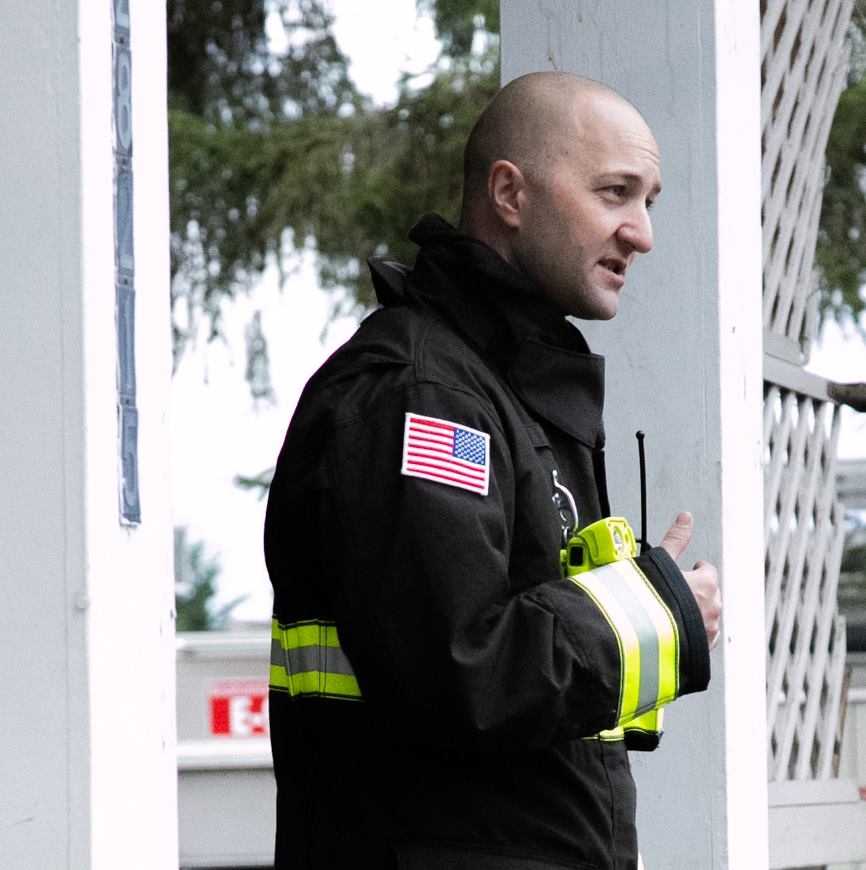 Ian Bennett began in the fire service in 2006 when he joined the Seattle Fire Department. Always striving to push his knowledge to the next level he spent over four years as a writer and editor for Seattle Fire’s Post Incident Analysis committee and worked for three years as an instructor at the Washington State Fire Academy.

Ian founded WCFT after being asked by several outside agencies to assist with live fire training in acquired structures and realizing that there was a need to bring this specific skill set to departments without the resources to develop it on their own.

Ian is committed to continuing education for himself and others and is dedicated to providing high quality, professional, and positive training for his students. 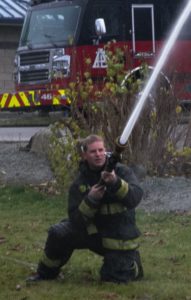 Jay Bonnifield has been a firefighter since 2008. He began his career in the suburban communities to the north of Everett Washington prior to getting hired at the Everett Fire Department. He is currently the nozzle firefighter on Engine 2 in the North end of the city.

Jay has a unique voice for teaching and is the author of the majority of WCFT’s video breakdowns. Jay teaches engine company operations for the Snohomish County Fire Training Academy, and has been involved with teaching engine operations and fire behavior at local academies and colleges. Jay is a husband and a father of 3 awesome kids. 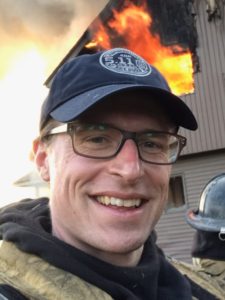 Jesse Ireland has 15 years in the fire service. He has worked for the Bellingham Fire Department for the past 10 years and is currently the Captain of Engine 3. With a passion for teaching, he has been active as a Recruit Academy Instructor for the BFD, taking the lead instructor roles in 5 of the last 6 academy classes. Since his promotion to Captain he has taken over as head of the recruit academy. Jesse has been an active Instructor with West Coast Fire Training since its inception.